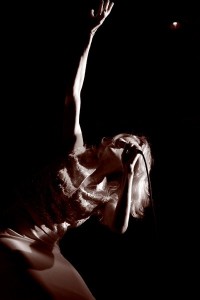 Kevyn Lettau is recognized internationally as a singer with a unique personal style, blending many different popular song elements into the jazz idiom.

Kevyn got her big break when legendary Brazilian pianist and bandleader, Sergio Mendes, discovered her in 1984.  She toured and recorded with Mendes for eight years, developing her own vocal style along the way.  Al Jarreau was also her mentor and friend and Kevyn has toured and performed regularly with him over the years.

Kevyn has worked and recorded with many great musicians including Russell Ferrante (keyboardist of the Yellowjackets), Mike Stern, Leni Stern, Bill Cantos, Yutaka, Jeff Lorber, Peter Sprague and many more. 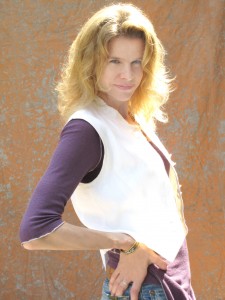 Kevyn Lettau grew up in Berlin, Germany.  At the age of 14 she moved to San Diego California. By age 17 she’d caught the singing bug and began working with guitarist Peter Sprague singing R & B, Brazilian music and an interesting blend of jazz in and around the San Diego area.  She recorded two solo albums during this time, Kevyn Lettau & Brasiljazz.  These recordings lead to critical acclaim and a loyal following both in the U.S. and abroad.  She toured extensively in both Japan and the Phillipines, where she achieved superstar status and became a spokesmodel for several leading corporations including Phillipines Airlines and Sunlife Insurance.

In 1992, Kevyn signed with JVC Music. She recorded four albums for JVC including Simple Life, Another Season, Universal Language, and The Language of Flowers. With her next label, Universal Music, she recorded Police, (her exploration of the music from the pop/rock genre-bending group), Little Things, The Color of Love and Bye Bye Blackbird with MCG Jazz.

She is currently working on her next recording project featuring her LA band, which includes Russell Ferrante,  Kleber Jorge and Mike Miller due for release in 2011!

O the mysteries of the web!